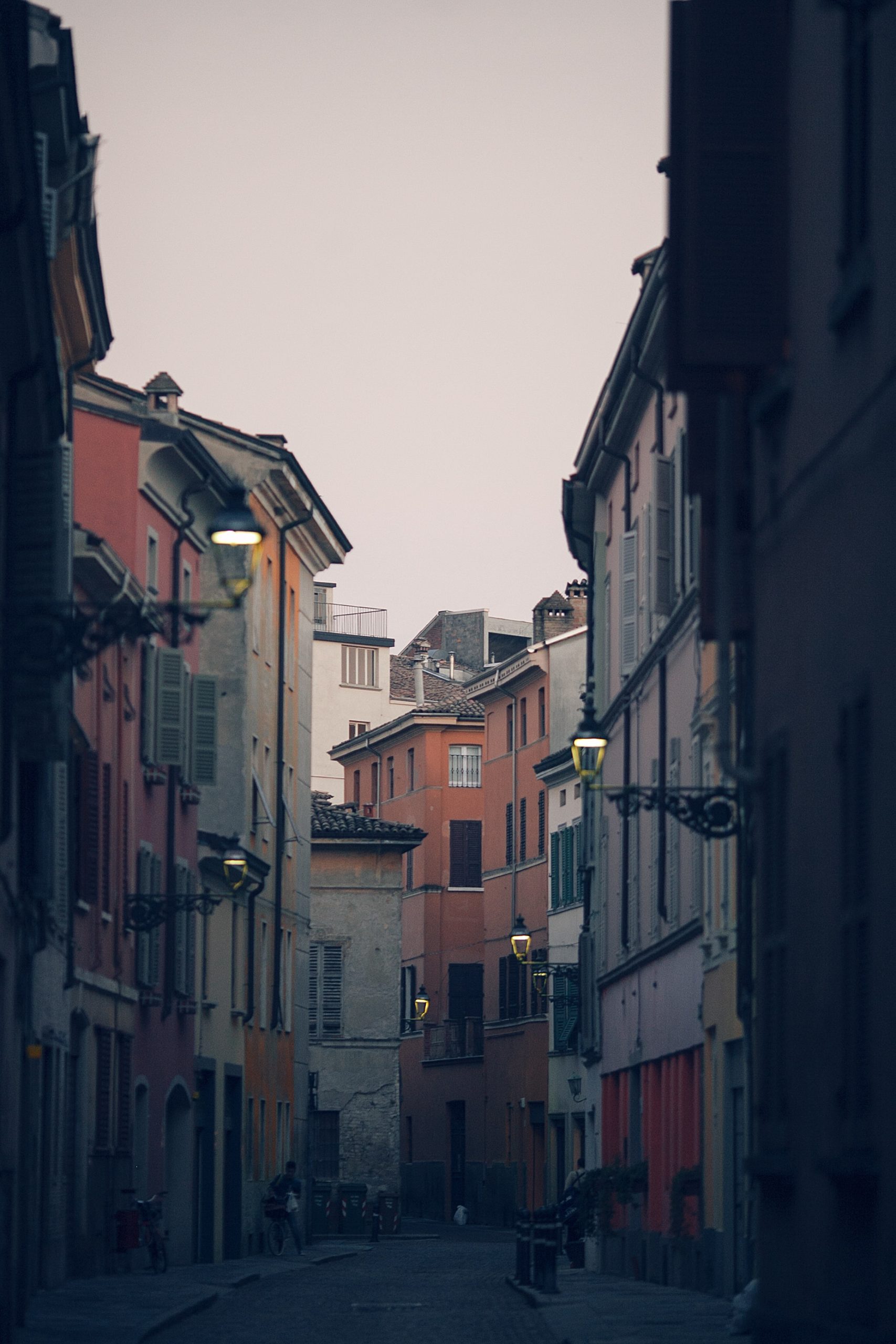 In 2016, 3.7 % of all deaths in the European Union resulted from mental and behavioral disorders, and in 2018 approximately 13.5 % of all hospital beds in the EU were psychiatric care beds. Nevertheless, the public stigma that involves both the negative and discriminatory attitudes about mental illness is not only found among the general population and media but even among mental health professionals. It very often leads to social exclusion and reduces the likelihood of becoming employed or accessing health care services. The EU still struggles to find the most appropriate way to fight against the stigma of mental illness and the effectiveness of European strategies and action plans has been difficult to evaluate.

Drasko graduated from the University of Belgrade, where he obtained a Master’s degree in Constitutional Law. He worked as an Associate in a law firm in Belgrade and was hired by the Official Journal to analyze the jurisprudence of the Serbian highest courts. In 2013, he came to France, where he received his second Master’s degree in European Public Comparative Law at Sorbonne University. In Paris, he worked as a Site Director, Onsite Program Coordinator, and lecturer at the Paris School of Business and ESSCA School of Management. Additionally, he is a national rowing umpire, a member of the Rowing Club “Partizan” from Belgrade since 1998, and worked as the PR officer for the Serbian Rowing Federation. In his free time, he has participated in several half marathons, completed a skydiving course, and has an international diver certificate.