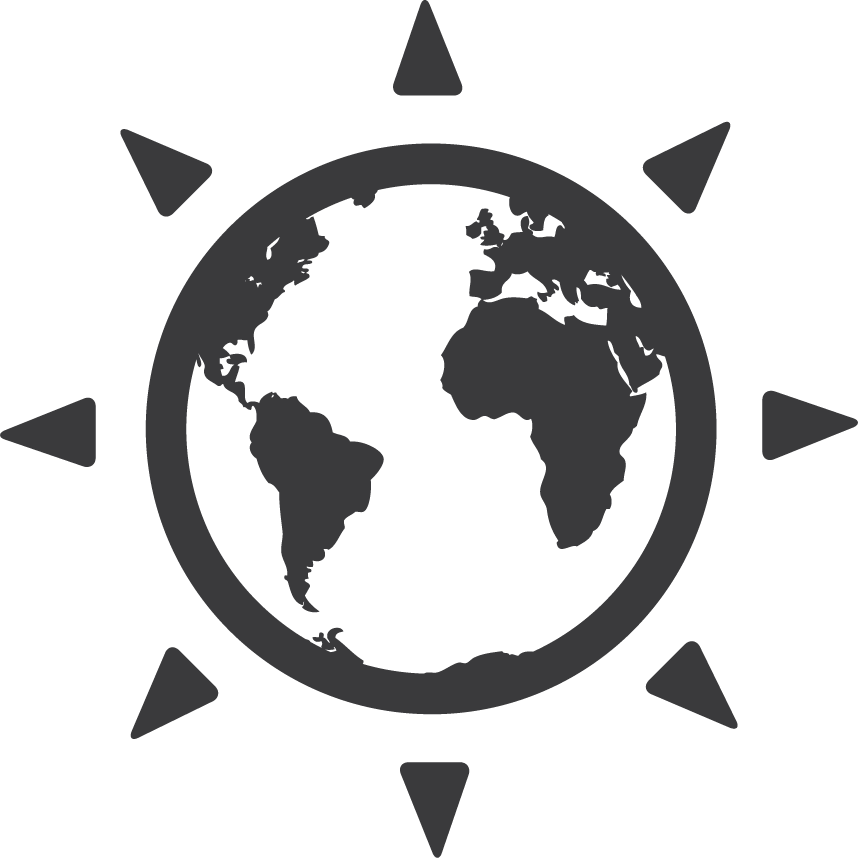 GLOBE Talk: Addressing Collective Angers and Despair: Finding Critical Hope in 2022 (A thought-provoking dialogue with scholars in the Social Transformative Justice field from the USA and South Africa)

Current social and political developments in both the United States and South Africa around
issues of social and racial injustice have led to significant public anger and despair. Join us in
honor of the UN International Day of Peace 2022 for a session that will provide authentic
dialogue around these issues and highlight openings for more hopeful possibilities for the
future. 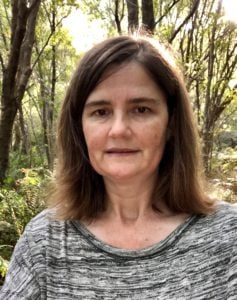 Anlene engages in critical theological and ethical reflections and practices relating to an understanding of the meaning of compassionate justice for all in contemporary South Africa.  The hermeneutical lense of compassionate justice for all stems from a scholarly interest in the theological loci of Christology in the work of reformed and modern theologians. This interest includes the study of philosophical and theological responses to contemporary ethical issues relevant to the South African context that reflect on enhancing life-giving and compassionate just practices in our everyday lives. Anlene has work experience in teaching theology and ethics in the context of higher education (University of the Free State (2011 – 2017), ministerial work (part-time) in the ecclesial context (Uniting Reformed Church of SA (2013 – 2018) as well as experience in project management of research partnerships in the public spheres of academia, civil society, and church communities. (Stellenbosch University (2005 – 2010) She has been involved in several formal and informal ecclesial and community initiatives (1996 – present) that aim at enhancing church unification; fostering a deeper collective understanding of systemic injustices and learning together how to strengthen multi-racial relationships and just compassion amongst one another. Anlene holds a Master of Divinity (Stellenbosch University, 2000), a Diploma in Christian Ministry (Stellenbosch University, 2001), and a Research Master (Vrije University, Amsterdam, Netherlands 2005). 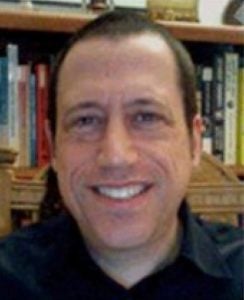 Joel Federman, PhD (he/him), is Chair of the Department of Transformative Social Change at Saybrook University.  His writing, teaching and activist work focuses on the advancement of global civil society movements working to realize values such as democracy, human rights, social justice, environmental sustainability, and beloved community. His writing has been published in Common Dreams; the Los Angeles Times; the Encyclopedia of Communication and Information; Tikkun Magazine; the Yearbook of the UNESCO International Clearinghouse on Children and Violence on the Screen; Alternet; Campaigns and Elections; and Humanities in Society. 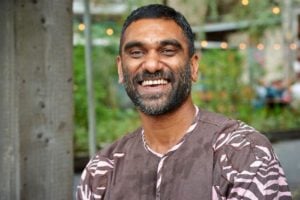 Kumi Naidoo is a South African born human rights and climate activist. As a fifteen-year old, he organised school boycotts against the apartheid educational system in South Africa. His work made him a target for the Security Police and he was forced into exile in the United Kingdom until Kumi returned to South Africa and was asked to lead the process to formally register the African National Congress (ANC) as a political party. Kumi then served as the official spokesperson of the Independent Electoral Commission (IEC), the overseer of the country’s first democratic elections in April 1994. He has served as International Executive Director of Greenpeace International (from 2009 to 2016) and Secretary General of Amnesty International (from 2018 to 2020). Kumi has lectured at Fossil Free University and was a Richard von Weizsäcker Fellow at the Robert Bosch Academy until early 2022. Kumi is currently a Senior Advisor for the Community Arts Network (CAN) and a Special Advisor to the Green Economy Coalition. He is Professor of Practice, Thunderbird School of Global Management at Arizona State University and continues to serve as a Global ambassador, Africans Rising for Justice, Peace and Dignity. Kumi is a Visiting Fellow, Oxford University and Honorary Fellow, Magdalen College.